COVER & BLURB REVEAL: Out Of The Ashes 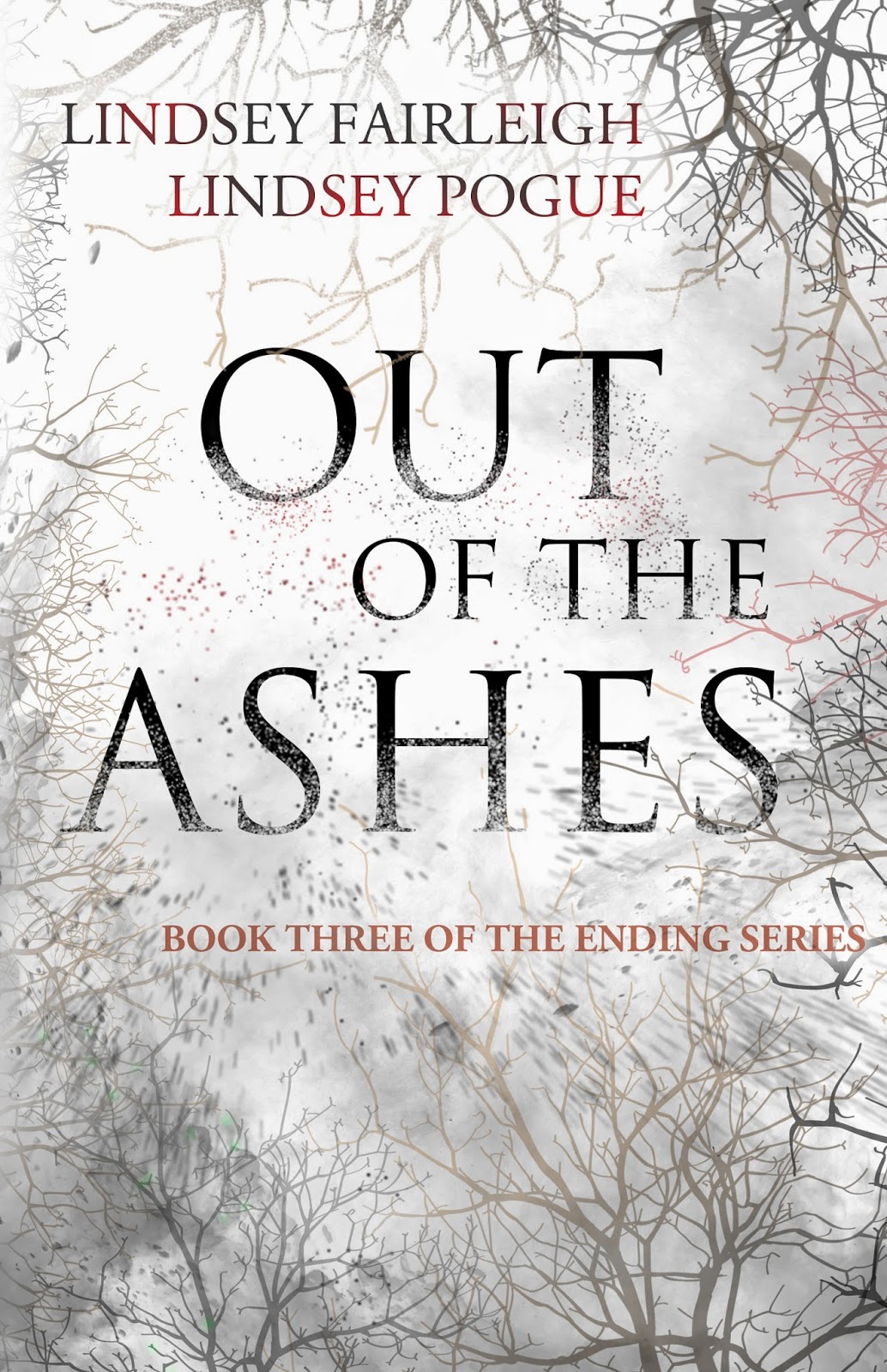 Hope brought them together, but it's now fear that drives them...
...and threatens to tear them apart.

Zoe and her companions succeeded in rescuing Dani from the Colony. But not without sacrifice. Beaten and broken, they head west, determined to leave behind the torment and horrors they experienced in Colorado.

As Dani and Zoe make the perilous trek home to Bodega Bay, they learn that danger can take many forms--other survivors, their friends, even themselves--and that things are rarely what they seem. Zoe is desperate to become the woman she sees in others' memories, while Dani struggles to conceal damaging secrets, risking losing herself--her humanity--completely. Together, they must rediscover the true meaning of friendship, love, and trust, and learn just how hard they're willing to fight for what remains of their shattered world.

As relationships are put to the test, second chances are given, and new life emerges, death lurks in the most unlikely of places. To survive, Dani and Zoe must accept that sometimes hope alone isn't enough.

OUT OF THE ASHES will be released on August 23, 2014.
Posted by lindseyfairleigh