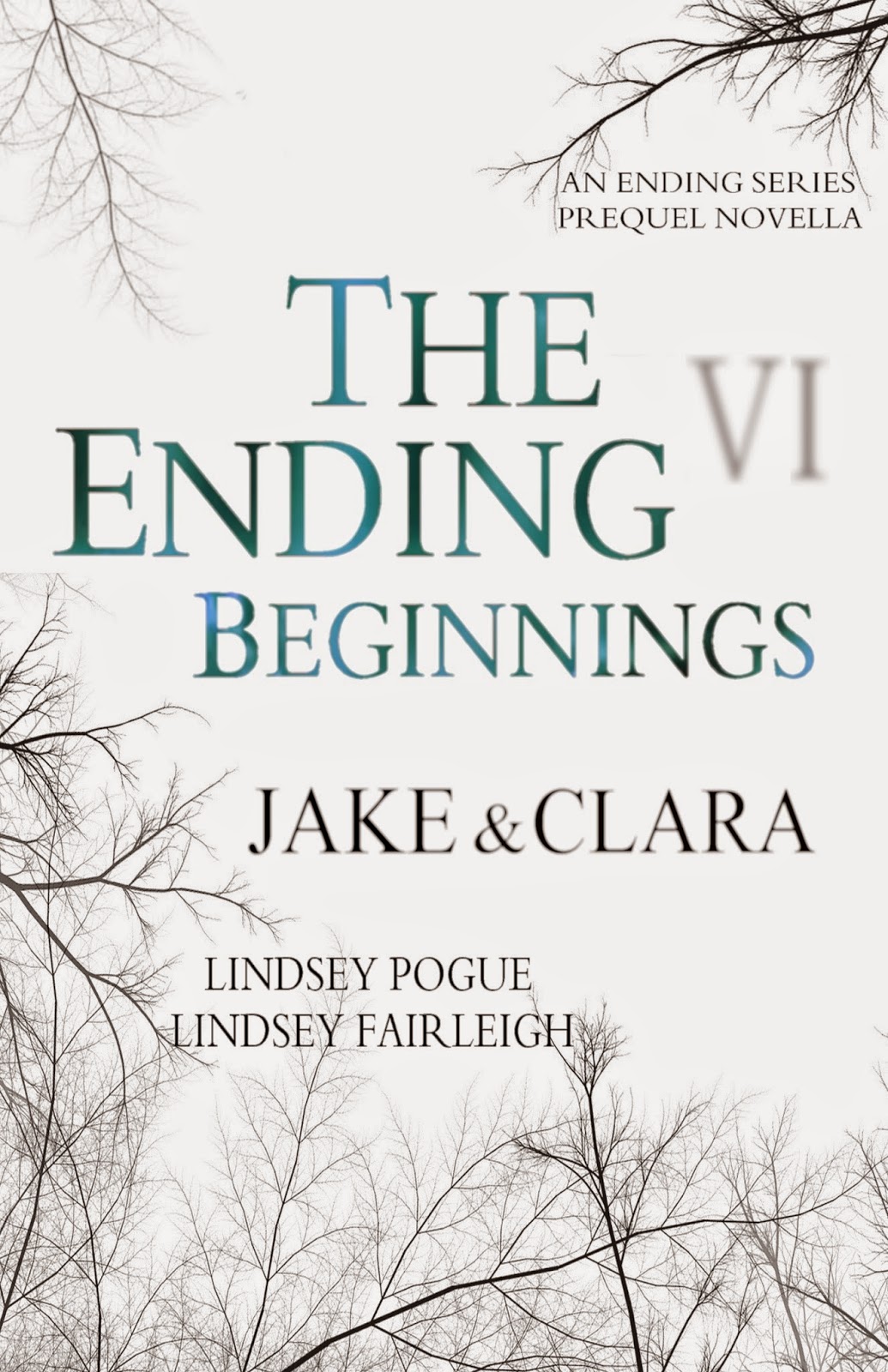 Description:
After his sister’s death, Jake is determined to seek revenge against his best-friend-turned-enemy. However, after meeting Clara, who's as convincing as she is unnerving, his plans change completely.

Clara has all but given up on finding her Prince Charming, but the moment Jake walks into the hospital, her future becomes much brighter, despite the world-ravaging virus that's turned everything upside down.

But traveling across the country together proves more difficult than either of them expects, and just when they both think the world couldn't get any worse, it does.

Jake sat on an overstuffed couch in the hospital’s rec room, the stark furniture and barren walls brightened by the muted, flashing television. The President’s address looped on the radio at the nurses’ station behind him, and the more the words sank in, the more his mind reeled. A global pandemic? Start over? Build anew? Was that even possible? Amidst his chaotic mind chatter, Jake wondered what the hell he was going to do next.
Rising from the couch, he took three steps toward one of the barred windows across from him, braced his hands against the wall on either side, and let out a long exhale. He stared out at the crashed Cadillac and the few buildings that were visible through the trees across the road. Despite the fact that the city was enshrouded in midnight, it was so changed. It was desolate, like living in the country, but in a more unnatural way. There was no one catching a late night cab…there was no traffic. Street lamps illuminated the haphazardly parked cars on the snow-covered pavement, and a lone, scraggly terrier trotted down the sidewalk, a leash dragging in the snow behind him. The dog stopped and sniffed around the back of the Cadillac, no doubt searching for the remnants of the chips Kyle had left behind, before trotting out of sight.
Choked sobs came from the cafeteria down the hall, breaking Jake’s concentration. The nurse, Roberta, hadn’t been able to calm Kyle down since the kid realized his father was dead, and it was beginning to grate on Jake’s nerves.
As much as he thought he should care about the situation he was in—the disease, the billions dead, the pandemonium—he couldn’t, not really. The memory of Becca, struggling as she took her final breath, was too fresh in his mind, too raw. She was gone; Gabe took her away from him.
Jake’s hands clenched into fists. He needed to stay focused. He needed to get to Peterson Air Force Base. He needed to find Gabe…to hurt Gabe. Emotions boiling, Jake let his hate and anger fuel him into action. He let out a resolute breath and pushed away from the window.
But as suddenly as Jake turned around, he stopped. Clara, the blonde-haired woman whose blue eyes were too assessing, stood in front of him.
Her head was tilted, her lips pursed, and her gaze flicked over his body. “Are you alright?” she asked, her voice light and curious.
Giving her a curt nod, Jake brushed past her with the intention of heading toward the cafeteria.
Clara reached out to him, her hand lightly clasping his biceps.
Body tensing under her touch, Jake froze, looking down at her pale, delicate hand, then into her penetrating eyes.
“It was nice that you tried to help that man,” she said, and a small smile pulled at her lips.
Jake made a derisive noise. “Yeah, well, apparently it wasn’t enough.”
Her brow furrowed, and she let go of his arm. “You did what you could.”
Nodding, he started to take another step.
“You’re leaving, aren’t you?”
Jake frowned and paused again, wondering why she cared one way or the other. “I never should’ve stopped in the first place.”
“No?” Clara’s soft voice turned sharp, and she walked to the window Jake had been staring out of only moments before.
She was scared, he realized. He should be scared. “You’ll be alright here,” he said, his voice carrying a weak attempt at comfort.
Clara muttered something he couldn’t hear.
He tried again. “You have food…Roberta and the other nurse…”
But Clara seemed unfazed by this words, and she turned to face him. “If it’s so safe here, then why won’t you stay? Why leave three helpless women and a child alone?”
Jake shook his head, uncertain why he felt the need to explain anything to this woman. “There are things I have to deal with.”
After a few impatient steps, Clara was directly in front of him. “Take me with you, please?” Her eyebrows lifted and drew together.
“No,” he said. “That’s not going to happen.” He suddenly needed to get out of the room as soon as possible.
“Please.” Like a blade, the word cut into him, threatening to sever his last shred of decency. “Please,” she whispered.
Unable to resist, Jake turned around.
Clara’s eyes were even more pleading than her voice, they were shimmering, and her chest was heaving. “Please,” she repeated. “You have to take me with you. I can’t stay here. You don’t understand, I’ll die if I stay here…”
No. The word was on the tip of his tongue, but it felt leaden and uncooperative. “I have to go to Peterson, alone,” he reminded himself. “I have to go.”
“What’s in Peterson?” she asked, so close that her presence was distracting him. When he didn’t answer her, she continued, “Is it safe there? We need to leave…to go somewhere safe. Please take me somewhere safe, Jake. I can’t bear to be here—in this place, in this city—any longer.”
Slowly, Jake’s eyes shifted to hers, his mind feeling muddled. Words tried to form, and he tried to shake his head, to refuse her pleas, but he couldn’t. There was something about her…something unsettling that made him want to walk away and never look back. But another part of him wanted to give into her…to take her with him…to leave Colorado Springs and find somewhere safe…
Clara reached out to touch his arm again, and Jake flinched away.
Straightening, she seemed to collect herself in a single, fortifying breath. Then, when her eyes met his, it was like they were piercing into his soul. “Please.”