Woohoo! The third prequel novella, The Ending Beginnings: Vanessa, is now available! :)  Vanessa finishes up the Carlos-Mandy-Vanessa prequel storyline. It's available through Amazon, Kobo, and Barnes & Noble. Novella #4 ("Jake"), #5 ("Clara"), and #6 ("Jake & Clara") will be released in April, May, and June respectively. Once all six novellas are out, they'll be bundled into an omnibus edition made available in both print and ebook version. 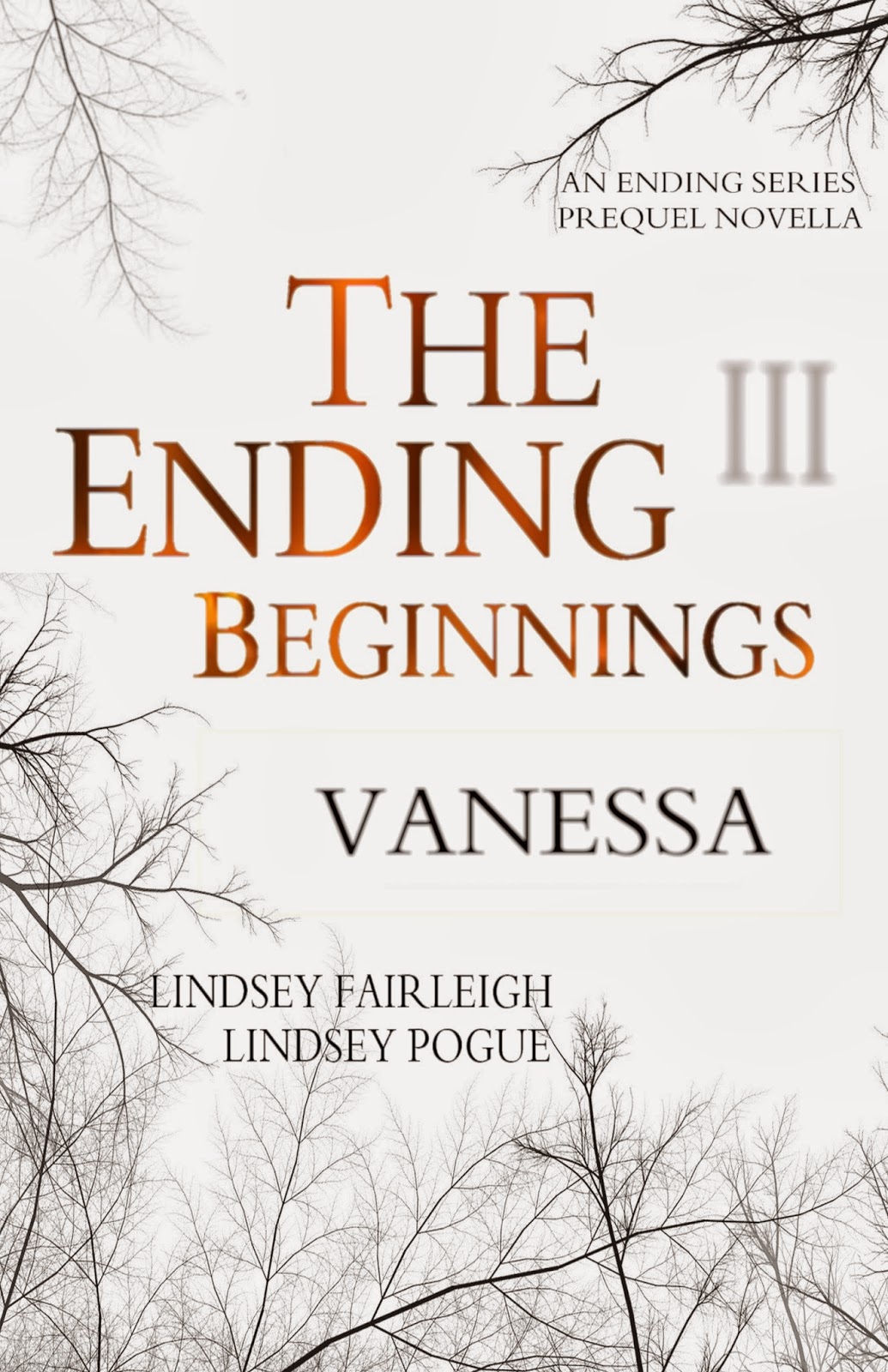 The third of six The Ending Series prequel novellas.

A virus changed everything. This is how it began.

…the death toll will continue to climb. This news is devastating, I know, but all is not lost.
Some of us are surviving. This is how we will fight our enemy—by not giving up, by being resilient and resourceful, by surviving. We are not a species that will go out quietly, so I task those of you who are still alive with one essential purpose: live.
Survive.
Thrive.
If you believe in a higher power…